On this year's successful Horsham Riverside Walk (held on the 16th July with around 250 people taking part) walkers were asked to arrange sponsorship of themselves and/or donate cash to support the local branch of the Alzheimer's Society.

We would like to thank all those who contributed in this way and nearly £1,500 was raised to include a very worthy £405 by 1st Roffey Scouts Group.

Horsham Town Community Partnership organised the Walk and is delighted that this figure will help support people to live well with dementia today and fund research to find a cure for tomorrow.

We're so glad that many of you enjoyed the 3rd Annual Riverside Walk. Many people said how lovely it was to see the rural areas of Horsham. At the start were Horsham’s MP, Jeremy Quin, (jokingly introduced as the new ‘Minister for Riverside Walks’) and 60 scouts including a 6 year old Beaver Scout.

A big thank you to all the volunteers and to all those at New House Farm, Warnham Local Nature Reserve and Chesworth Farm who helped to make this year's walk event so successful.

Walkers had been invited to enter a photographic competition, sponsored by Horsham District Council, and an exhibition of winning pictures was held at the library. Winners and runners-up were presented with their prizes and certificates by David Searle, our Project Manager.  Congratulating and thanking them, he added, “We are delighted to have received over a hundred quality entries and glad that people had time and energy to take photos on the 13-mile Walk”.

Karen Newton gained First prize with her picture, ‘Jumping’, which impressed the judges because it had so much energy. They commented, “The almost still walkers contrasting with the blurred, jumping figure tend to drag the viewer into the image”.

Second place went to Simon Longdon who had led a large team of Scouts on the day but somehow found time to use his camera. Richard King, who had travelled from Oxford with his family, was awarded Third place. 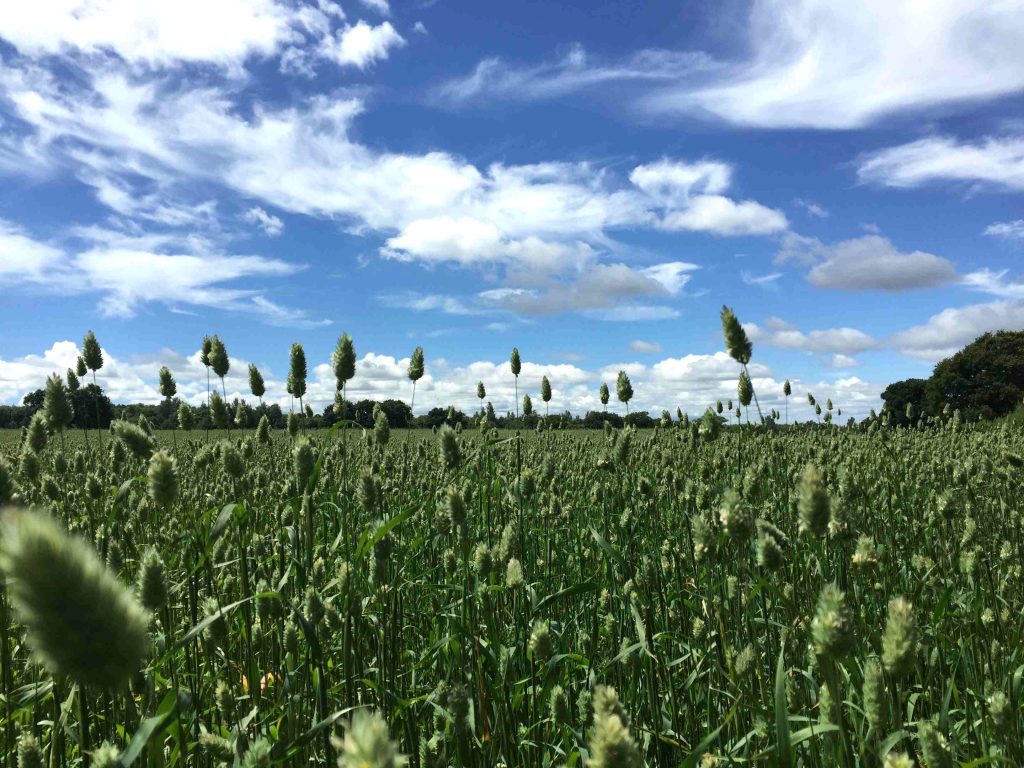 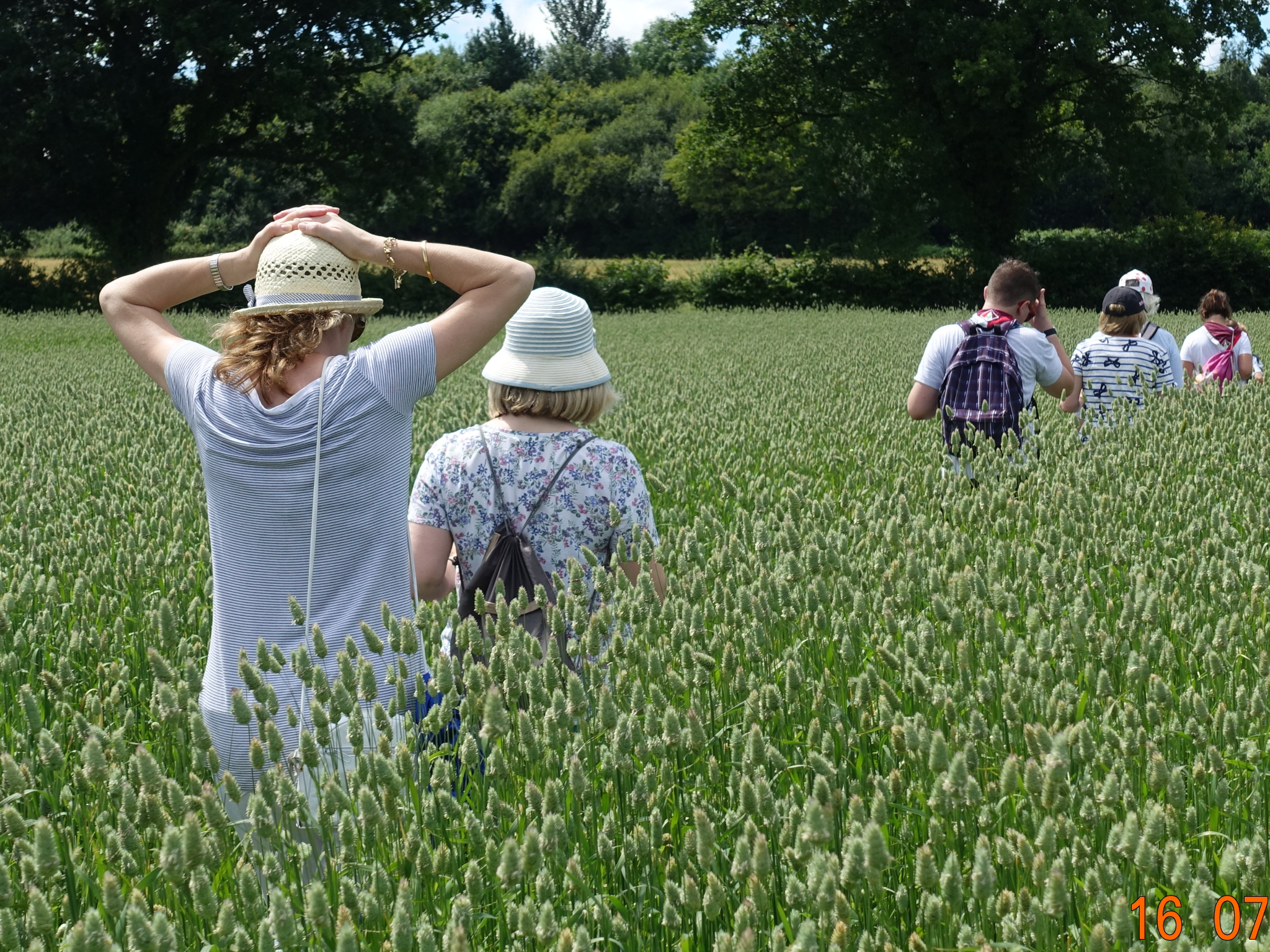 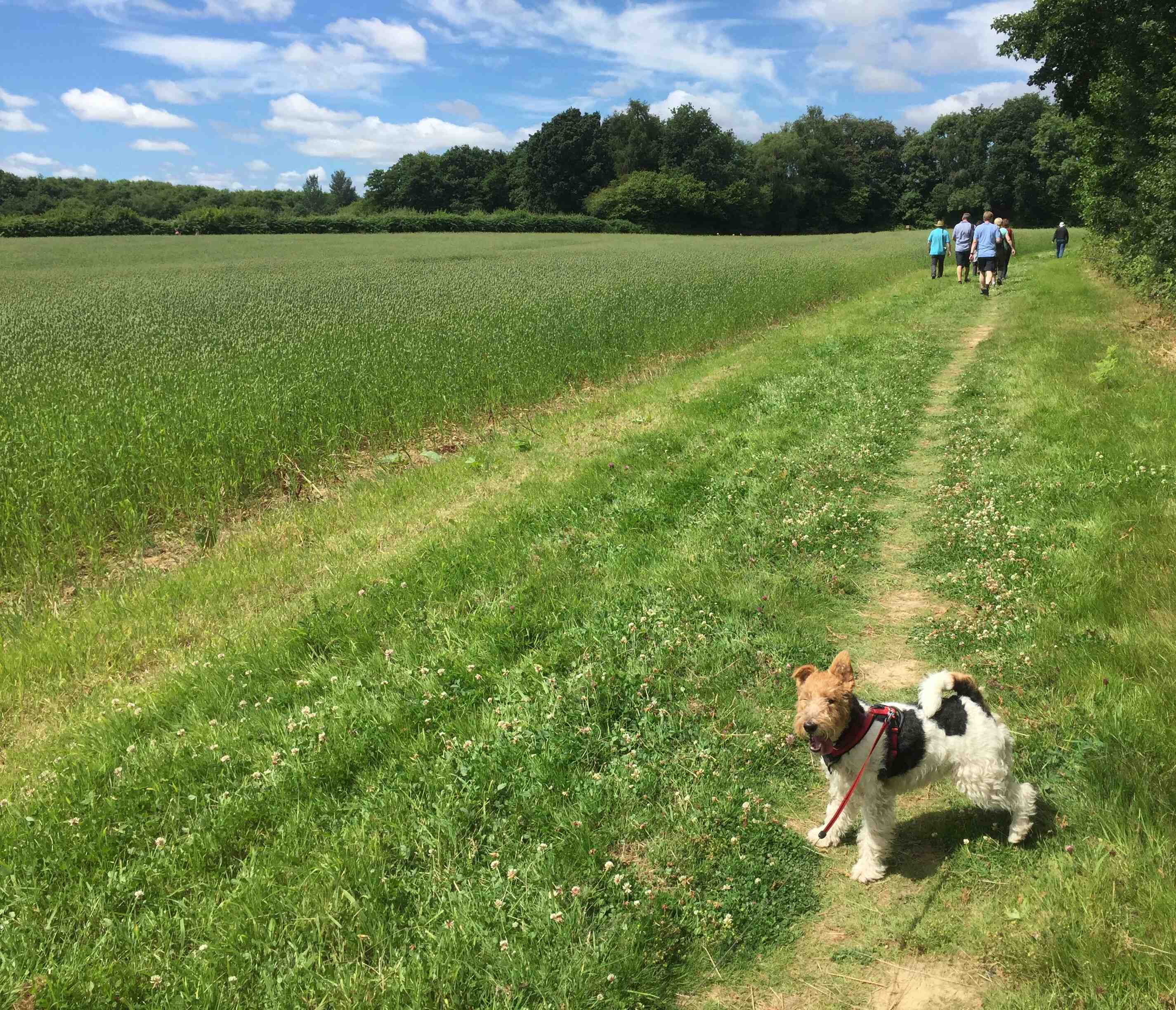 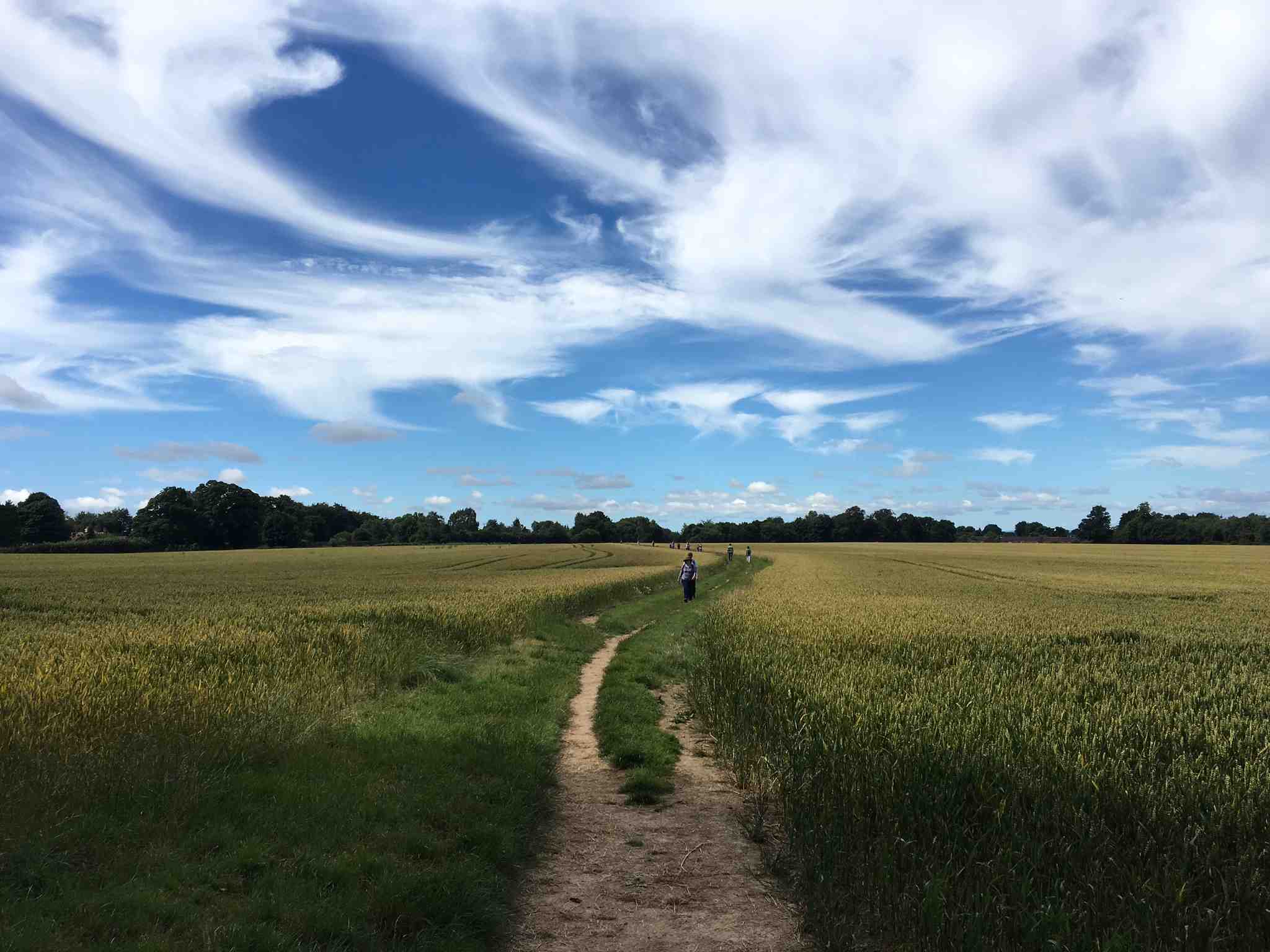 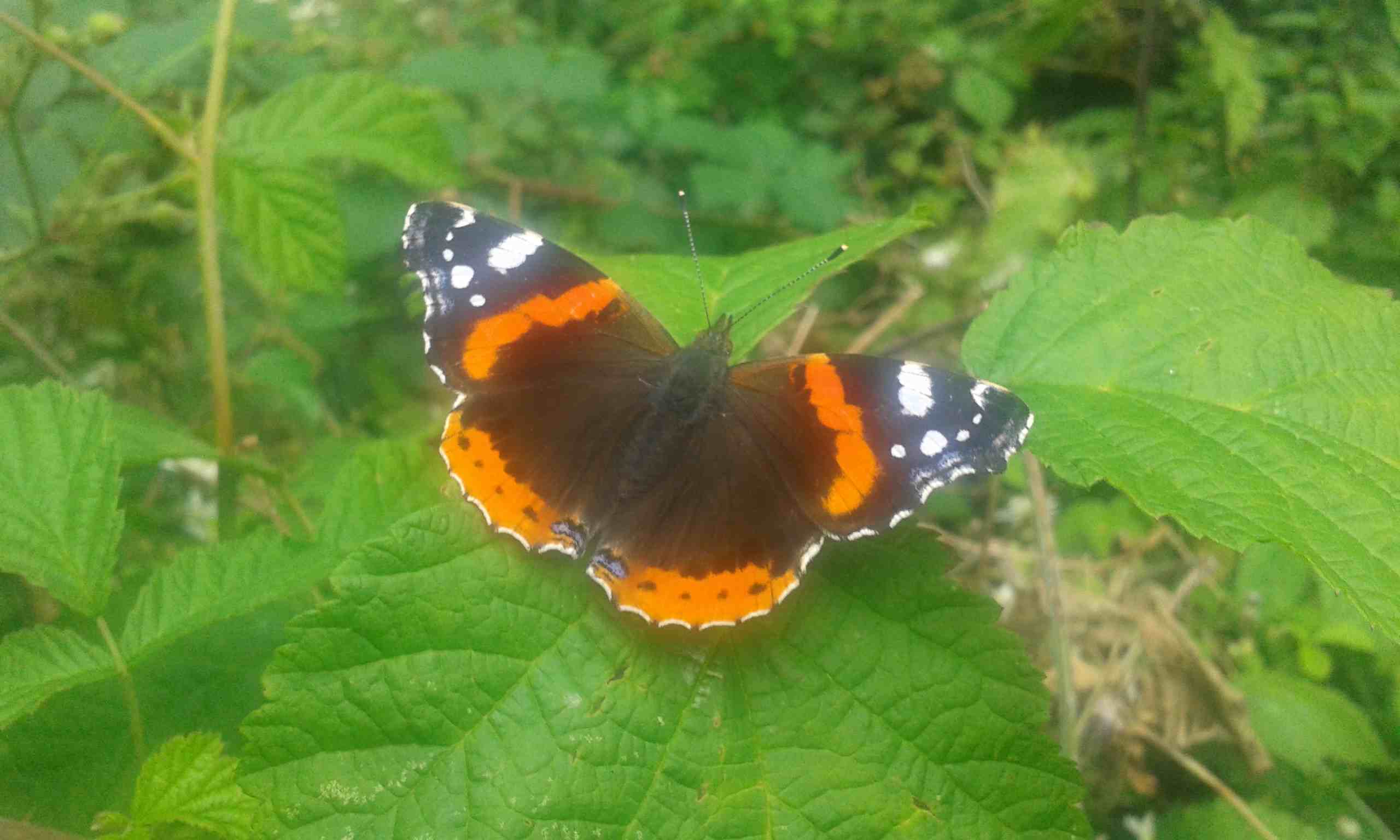 ALL THINGS BRIGHT AND BEAUTIFUL by Karen Millichap 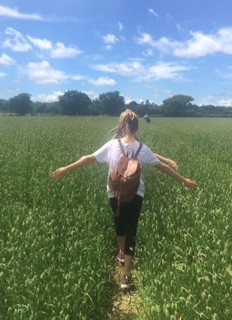 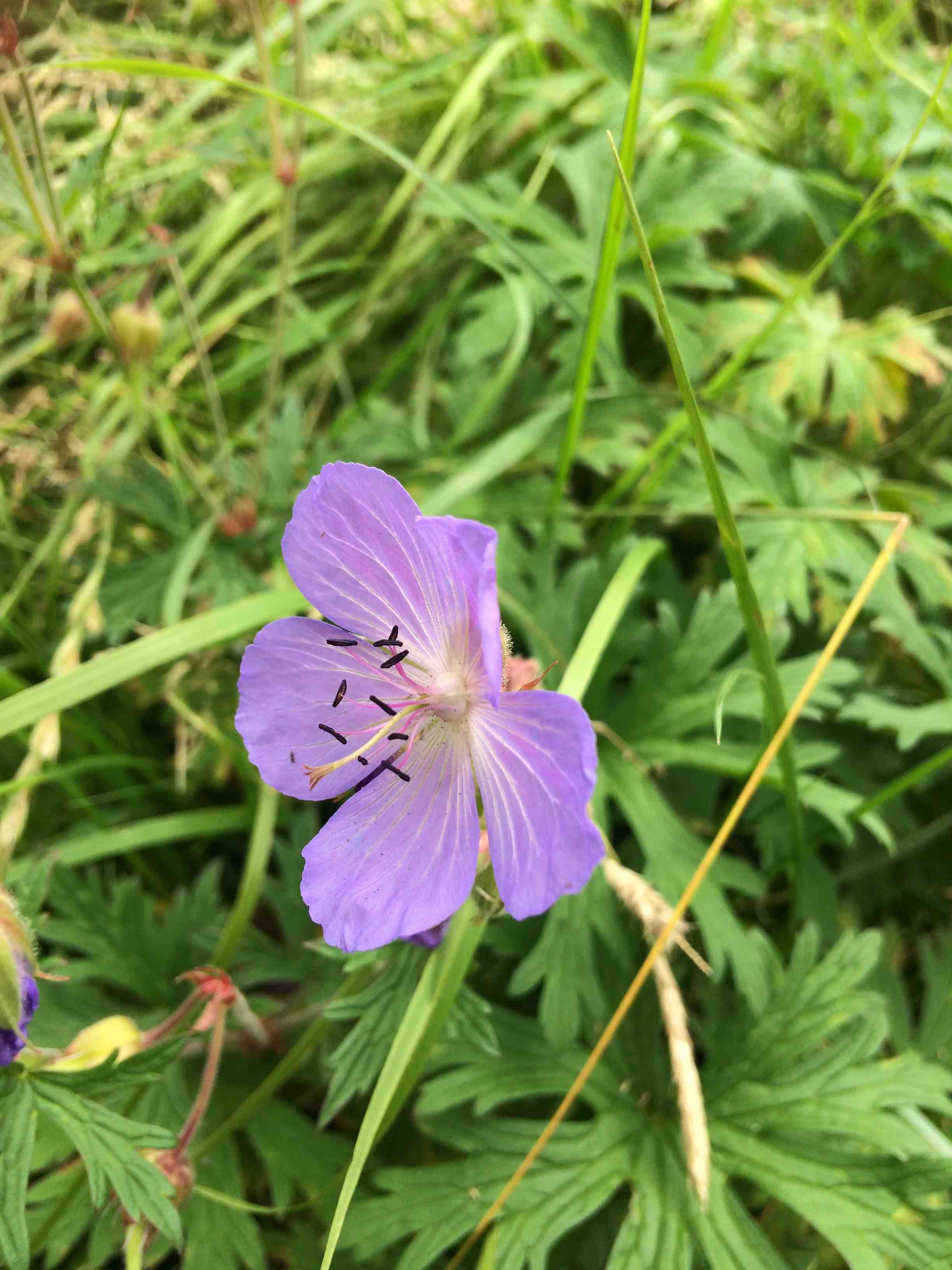 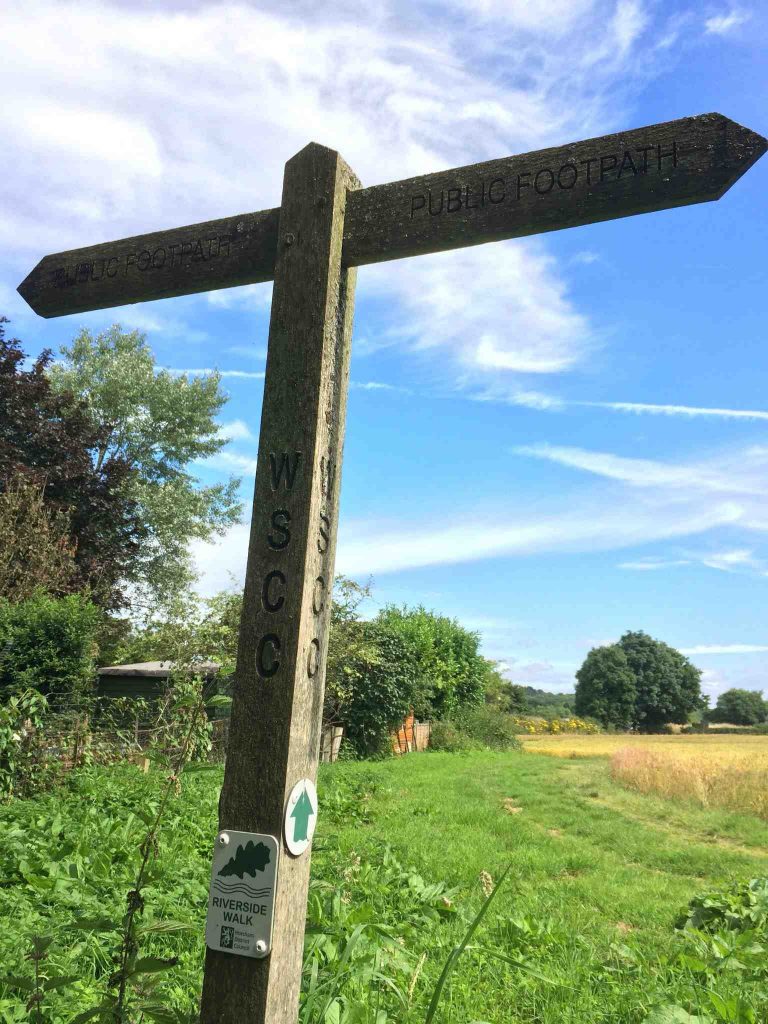 THIS WAY by Janice Stranaghan
Scroll To Top